The Covid-vaccinated are going to test HIV positive

The inventor of PCR, Kary Mullis, kept telling us:

But Fauci has never been a clueless bureaucrat. He is a hero! Savior of the planet! Population reductionist. Antidote to the plague that is an endlessly multiplying humanity.

Fauci has been working on population reduction for most of his life. You know – the birth/death equation? Either birth rates must fall, or deaths must increase? Fauci has solved this problem from the "death" side.

As director of NIAID since 1984, his role is not to "discover" the truth, but to conceal it. As the single person in control of billions of USD in research funding for major universities, he ensures the HIV/AIDS narrative is the only one pursued, and any other research is discredited. He exploits a beautiful property of science: if you assume something is true from the beginning, all your "discoveries" are going to seem to confirm it!

HIV does not cause AIDS, because viruses don't work like we're told. The human body has a virome. Viruses are not true infectious agents. They are exosomes. They are produced by cells as messengers.

A "viral disease" is "infectious" like an idea. Viruses transmit a message. It's up to the receiver to accept it. The state of mind and body are vital in the response. Chronic, widespread vitamin D deficiencies are on purpose: they want us to have flus and colds in winter. This boosts people's thirst for "scientific" ways out.

AIDS is caused by toxic metal poisoning that takes years to manifest. The body first starts to produce HIV exosomes, so you test HIV-positive. As years elapse, the body develops symptoms characteristic of AIDS.

The toxic metals were first injected into people in late 70s and early 80s:

"The African continent was infected via smallpox vaccine in 1977. The vaccine was administered by the World Health Organization.

The U.S. population was infected in 1978 with the hepatitis B vaccine. Dr. Wolf Szmuness, the ex-roommate of Pope John Paul II, was the mastermind behind the November/78 to October/79 and March/80 to October/ 81 experimental hepatitis B vaccine trials conducted by the Centers for Disease Control in New York, San Francisco and four other American cities. He loosed the plague of AIDS upon the American people. The gay population was infected. The ads for participants specifically asked for promiscuous homosexual male volunteers. Whatever causes AIDS was in the vaccine. The vaccine was manufactured and bottled in Phoenix, Arizona. The order was given by the POLICY COMMITTEE of THE BILDERBERG GROUP based in Switzerland."

These were the results: 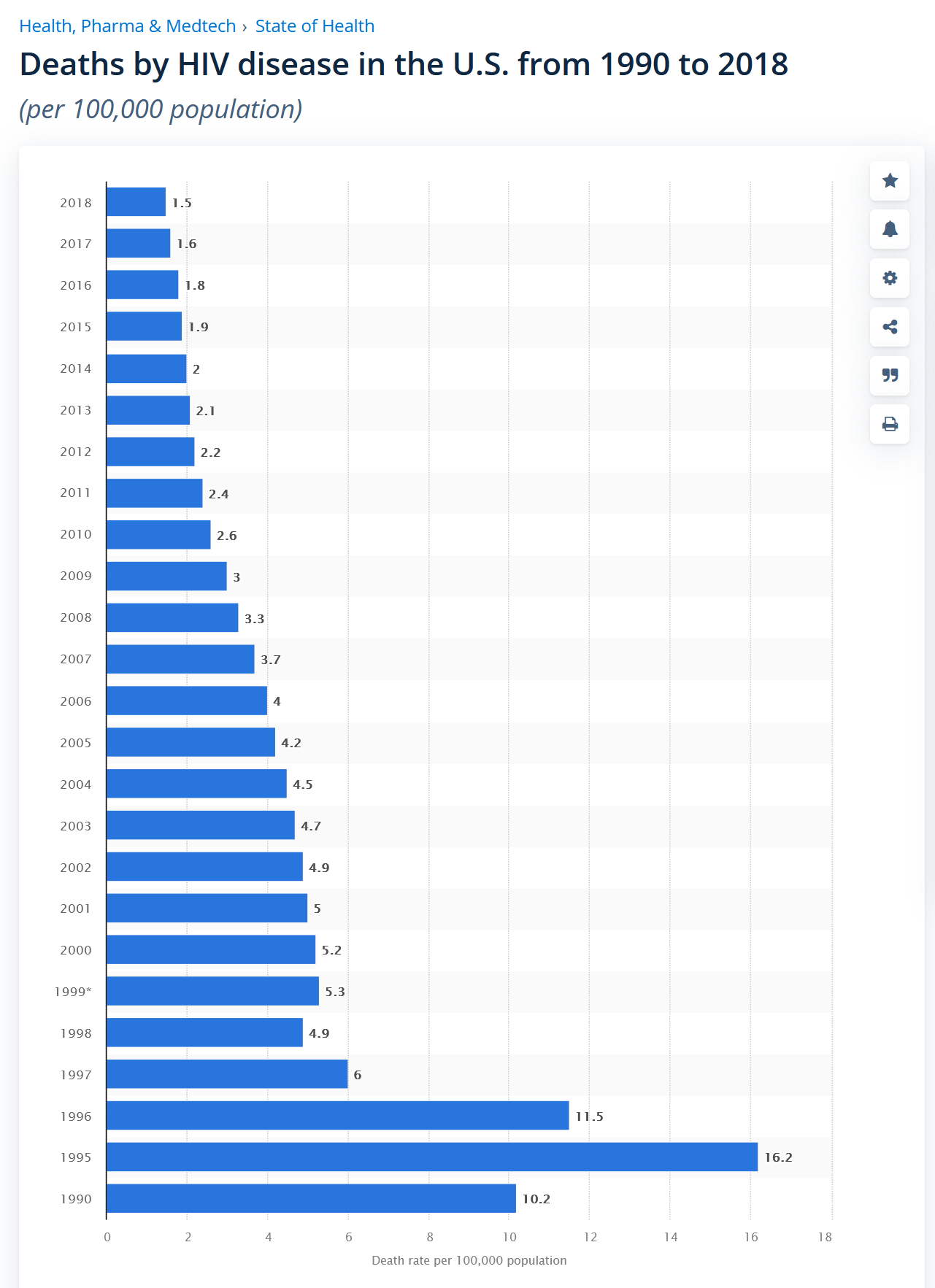 We're told the declining death rate is because of pharmaceutical successes. This chart looks more like something happened to people in the 1980s, and those with the most longevity took longer to die.

I have no doubt the toxic metal injections continued. A great way to get this was probably illegal drugs.

But now, we have similar injections on every corner. They're required for everyone in Austria. We're putting them straight into children. Huge numbers of Canadians are protesting a government which refuses to back down. They refuse because it's too late to back down. Large masses of people have already been injected.

This was a probable leak about Covid and Covid vaccines, in September 2019: 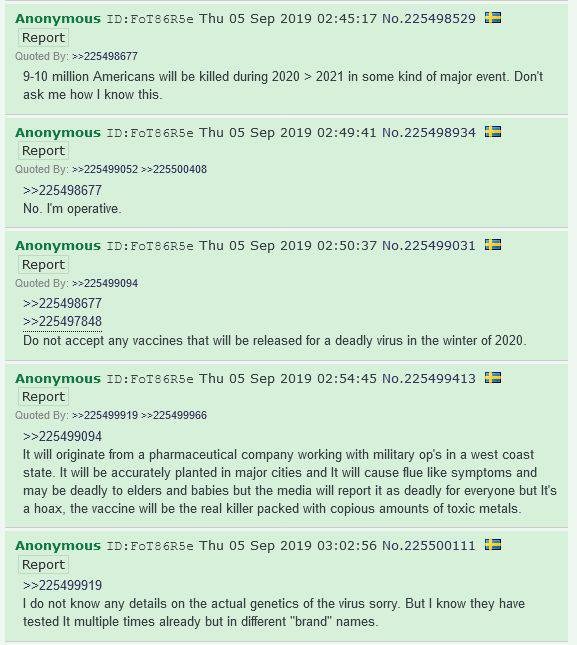 Independent labs from all around the world are confirming the toxic metals. They are also consistently finding graphene and weird nanotechnology:

The role of graphene is important. It seems it can kill directly, as we're seeing in the athletes. If not, it weakens the body and speeds up the work of the toxic metals, which could otherwise take 15 years. 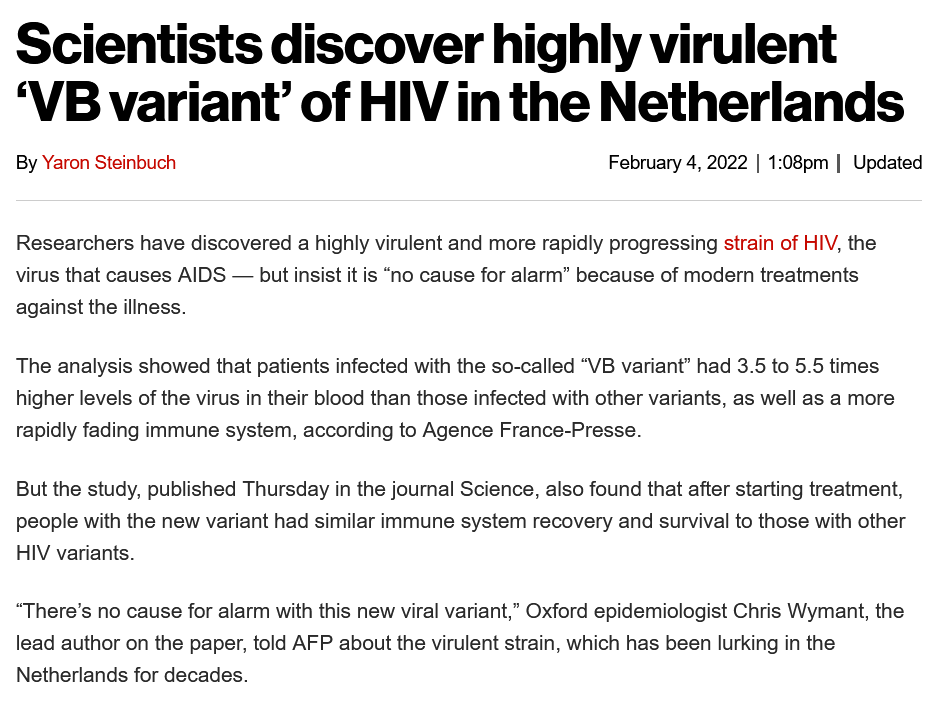 The "VB variant" is, of course, from the Covid vaccine. It is not "highly virulent" because it does not transmit. HIV is an exosome, created in the bodies of the poisoned. It is an alarm signal.

What's nice about alarmed people is, we can goad them into anything. Let's make hay while the sun shines!

We're going to encourage people to get tested. This will create the appearance of a pandemic:

Then we convince people to get injected. It worked great with Covid! 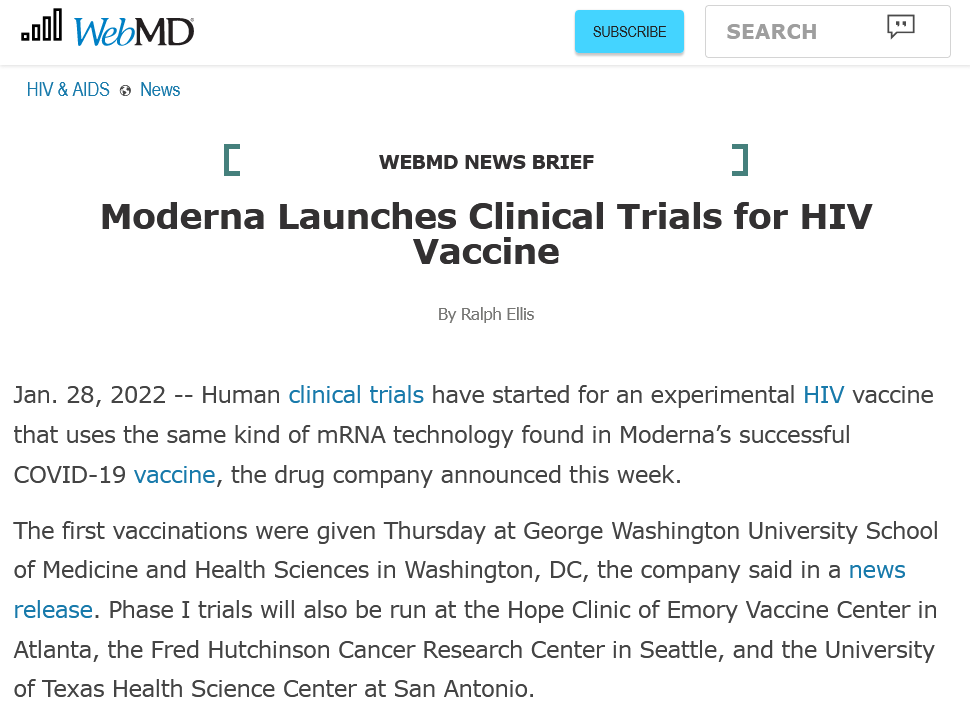 There hasn't been a vaccine against HIV for 30 years – because you can't vaccinate against toxic metals. But now there's going to be an mRNA juice, because it's a way for more lethal injections. These "clinical trials" are going to be ready just in time for the HIV scare. Oh, boy! Science saves the universe once again!

Want to cheer yourself up more? Check out my previous posts that Google censored. 😁

Showing 5 out of 5 comments, oldest first:

The experiments they conducted, and the outcomes they found, will absolutely surprise you.

The "Spanish Flu" narrative has been cover for mass vaccine deaths:

That's a direct link to the second segment in the video, starting at 1:27:30.

Jesus really reached out right there:

She fractured her skull.

She later appeared on Dr. Drew, complete with giant sunglasses:

Bizarrely, Dr. Drew mentions his friend who got "completely destroyed" by the booster. He says "he cannot walk across the room, he has all kinds of symptoms," and then he follows up "it's still worth doing it."

An anonymous doctor summarized Suzanne Humphries' book, Dissolving Illusions, and wants everyone to read the linked summary. It is excellent:

"USA physician here. I realized what is currently happening with the COVID mandates and protests is nearly identical to what happened 135 years ago with the smallpox vaccine campaigns, where the vaccination made smallpox epidemics worse, the vaccines killed a lot of people, the public refused them and governments responded by harsher and harsher mandatory vaccination laws. Eventually one of the largest protests of the century broke out in 1885, vaccine mandates were scrapped in one area in favor of alternative management of smallpox, and this is what actually ended smallpox. My belief is that this is a very important message to get out to the current protest movement and will do a lot of good if it does. I wrote a 10 page concise but detailed and referenced summary of everything that happened I want to be made available (but I do not want credit for). The entire summary can be found here:

and I would greatly appreciate if you could bring awareness to this issue."

The Sith Empire literally makes itself available to anyone who wants to hear and see. It's just a matter of whether someone wants to hear it:

Those who do not want to hear, are simply being sleepwalked into it.

If people do not take this as a sign, then I don't know what signs they need. The next stronger message after this is serious injury or death of someone you love, in a way that's unmistakably from the vaccine. 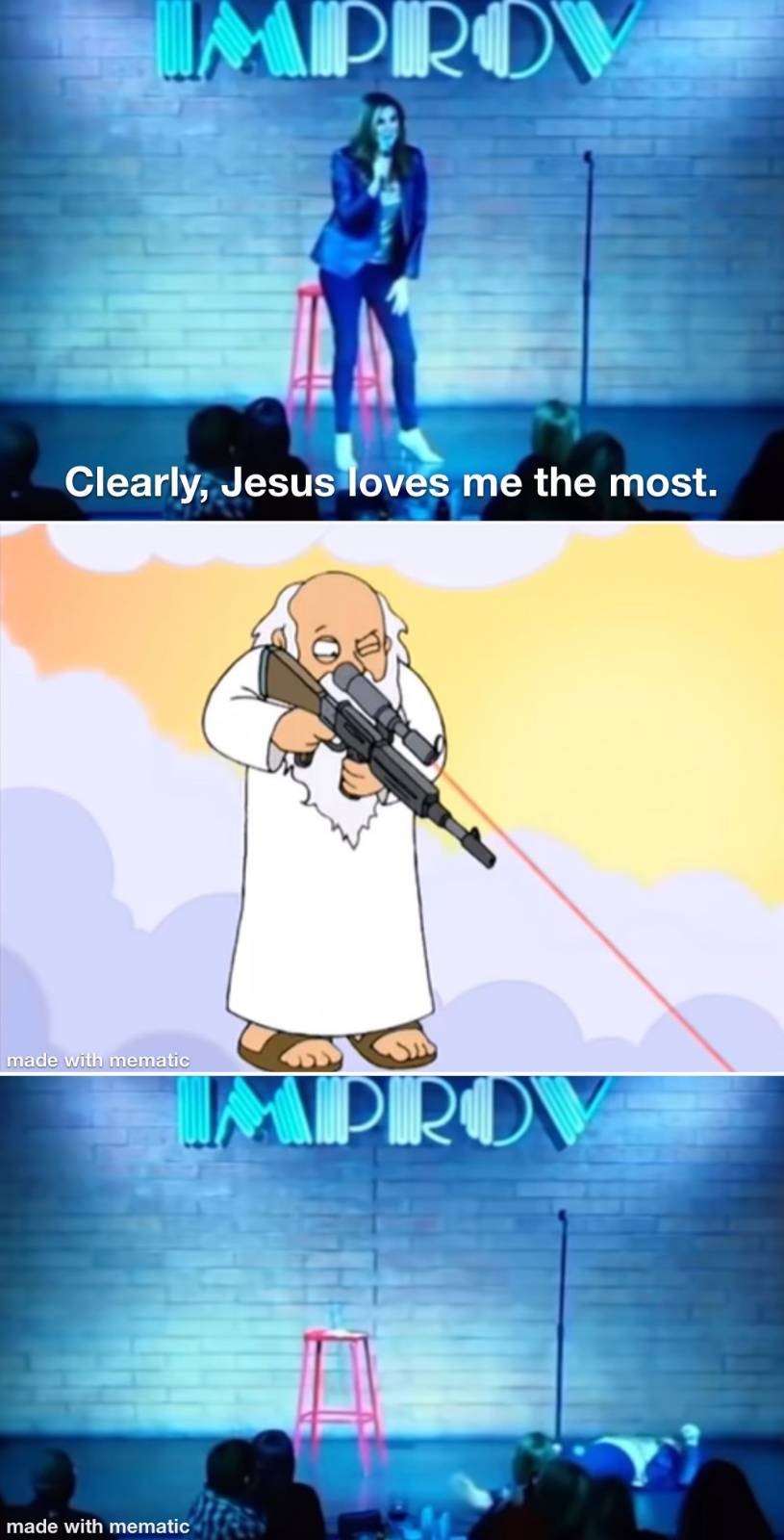