You may know Luc Montagnier as a Nobel Prize recipient for his role in isolating HIV. (I'm not saying "virus", because I don't think that's what it is.)

You may also remember him for his warnings about Covid vaccines: the stupidity of vaccinating in the middle of a pandemic; and how the vaccinated are driving the creation of new variants.

What you might not know is that Luc Montagnier was deeply involved in continuing the work of Jacques Benveniste, who was previously attacked for his successful experiments with water memory.

This documentary was linked to me before – I did not think it was relevant. I finally watched it. 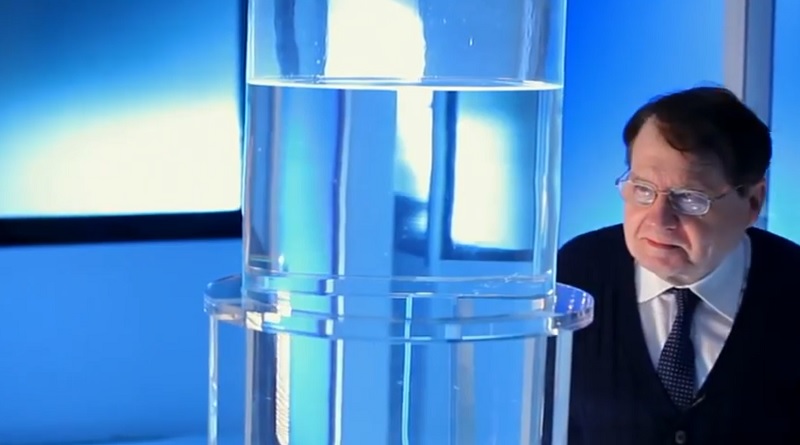 The striking part of the video is:

After exposing water to frequencies associated with HIV, the water tests positive for HIV by PCR.

A hypothesis on how this could be possible is explained:

What this means for Covid is:

The video also explains how this has been discredited in a fraudulent process involving James Randi.

This suggests Bill Gates & friends know this works, and are using it. What they don't want you to know is:

There exist alternate medicine techniques, such as bioresonance, which can cure you of chronic conditions where "modern medicine" claims to be helpless. (Because they actually cause them, entirely on purpose.)