A linchpin is a fastener used to prevent a wheel or other part from sliding off the axle upon which it is riding.

Jesus nut is a slang term for the main rotor retaining nut or mast nut, which holds the main rotor to the mast of some helicopters. The related slang term Jesus pin refers to the lock pin used to secure the retaining nut. More generally, Jesus nut (or Jesus pin) has been used to refer to any component that is a single point of failure which results in catastrophic consequences.

In computing, a certificate authority is an organization such as Let's Encrypt, Verisign or DigiCert which issues digital certificates. You use these every day in protocols such as TLS, which encrypts your access to this server – or any address beginning with https://. The digital certificate verifies that the server to which you are connecting is blog.denisbider.com, and not an impostor. This is not so crucial when you read my blog, but it's essential when you use online banking.

Like the linchpin or the Jesus nut, certificate authorities are central points of failure. A single compromised CA allows an attacker to insert themselves between a user and the server to which the user is connecting. The attacker can pretend they are the authentic server. The attacker can perform actions on the server on the user's behalf, such as making wire transfers from your account; or send altered data to the user from the server. Altered data could be anything from counterfeit information – for example, changing my blog to say anything they want – to impersonating Google or Apple to install malicious software on the user's device.

Chances are that certificate authorities are compromised, not accidentally, but systematically. They are compromised by the intelligence services that govern those CAs. The intelligence services either operate widely trusted CAs, or they can commander a CA with a national security letter. This allows them to masquerade as any server on the internet, to anyone, at any time.

Of course, the national security services do not have to impersonate Google to install malicious software. They already control Google and Apple. The phone you carry in your pocket is already malicious at the time you buy it. Its useful features are the carrot, so that you would carry the phone for its features. The latest control apps, like vaccine IDs, are sticks. If you didn't bite the carrot, you are now forced to use the phone.

The intent of our malicious devices is surveillance and tracking. This is why it's impossible to remove batteries. This is why the latest phones advertise a "feature" that allows you to find the phone even if it is off. The phone tracks its location, and your movements, whether you want it or not. This is not simply a feature. It's a national security issue, and you are the national security threat. The purpose of the Defense Threat Reduction Agency, which is involved with the biolabs in Ukraine, is to reduce the threat that is you.

Laws have now been passed which require new cars to be internet-connected. This allows them to track your car, and shut it off remotely, whether or not you carry a phone. The phone helps, though.

Windows is obviously compromised. In case you instead use Linux, CPUs from Intel and AMD contain complex, low-level backdoors which are beyond the reach of the operating system. Intel calls its backdoor the Management Engine (ME); the AMD equivalent is the Platform Security Processor (PSP).

These are not linchpins that failed. They are technologies introduced specifically to achieve this outcome. Google is a military project. So are Facebook and Twitter. It is basically not possible to use technology which is not used to surveil you, and which the intelligence agencies cannot access and manipulate.

The central linchpin that failed, one you can find in your pocket, is the US dollar. It is any Western central bank currency. Almost all of them are controlled by people we blindly trust, whose identities we do not know, and whose real intent is to rule us. Our blind trust in the currency, our unquestioning acceptance, permits it.

The Federal Reserve is neither federal, nor a reserve. It is a private institution, controlled primarily out of London. It was installed by a coup in 1913, the same year they introduced the US income tax. It was immediately followed by World War I, which was meant to found a one-world government through the League of Nations. This failed because the US was not yet completely controlled, and the US Senate did not agree to join. As a result, World War II was necessary again to found the UN. To ensure the US is firmly committed, the UN headquarters are in New York, on land gifted by the Rockefeller family for this purpose.

We have been ruled by these people since before the births of our parents. "Our democracies" are a bunch of actors whose compliance is ensured by blackmail and bribery. These actors, and their "elections", are controlled by "national security". These spooks, in turn, are controlled by people who print money.

The first and foremost industry which they controlled, the one from which everything flows, is newspapers. This allowed them to control what people think is true. This allows them to bury what is true, while promoting beliefs that are false and harmful, but useful. These control measures were entrenched with radio, TV and movies. Now they control who you talk to on social media, and punish you if you say something wrong.

All of this is possible because they print money. This is a power we gave them without merit, on blind faith, without checks or balances on how it's used. This is, ostensibly, to "separate the economy from politics." At least, that's what I learned in The Economist, which is owned by Sir Evelyn de Rothschild and his wife.

They can print money, so they can bribe. They can bribe, so they can install people. They installed people, so they can blackmail. They can blackmail, so the law does not apply to them. If you're a problem, you can be targeted if you did nothing. If they break the law, it doesn't matter. They control the media, heads of state, police chiefs, prosecutors and judges. Jeffrey Epstein gets suicided, his partner Ghislaine is put on trial for trafficking children in sealed court proceedings, and none of the "customers" are disclosed or prosecuted.

All of this stems to the US dollar in your pocket. A dollar issued out of thin air, simply created by someone. A dollar that buys real services, real work, in exchange for some paper. We allow it to happen, and so it does.

Everything else is sequelae. Covid-19 is the final exercise in this hoax. They now have AI, they don't need your work. You know nothing true about the world. You contribute little. You are consuming finite resources.

If they could kill you with a disease, they would, but they can't unless they inject it in you. So they scared you with stories about viruses. They control health care, so the vaccines are the instrument of the culling. 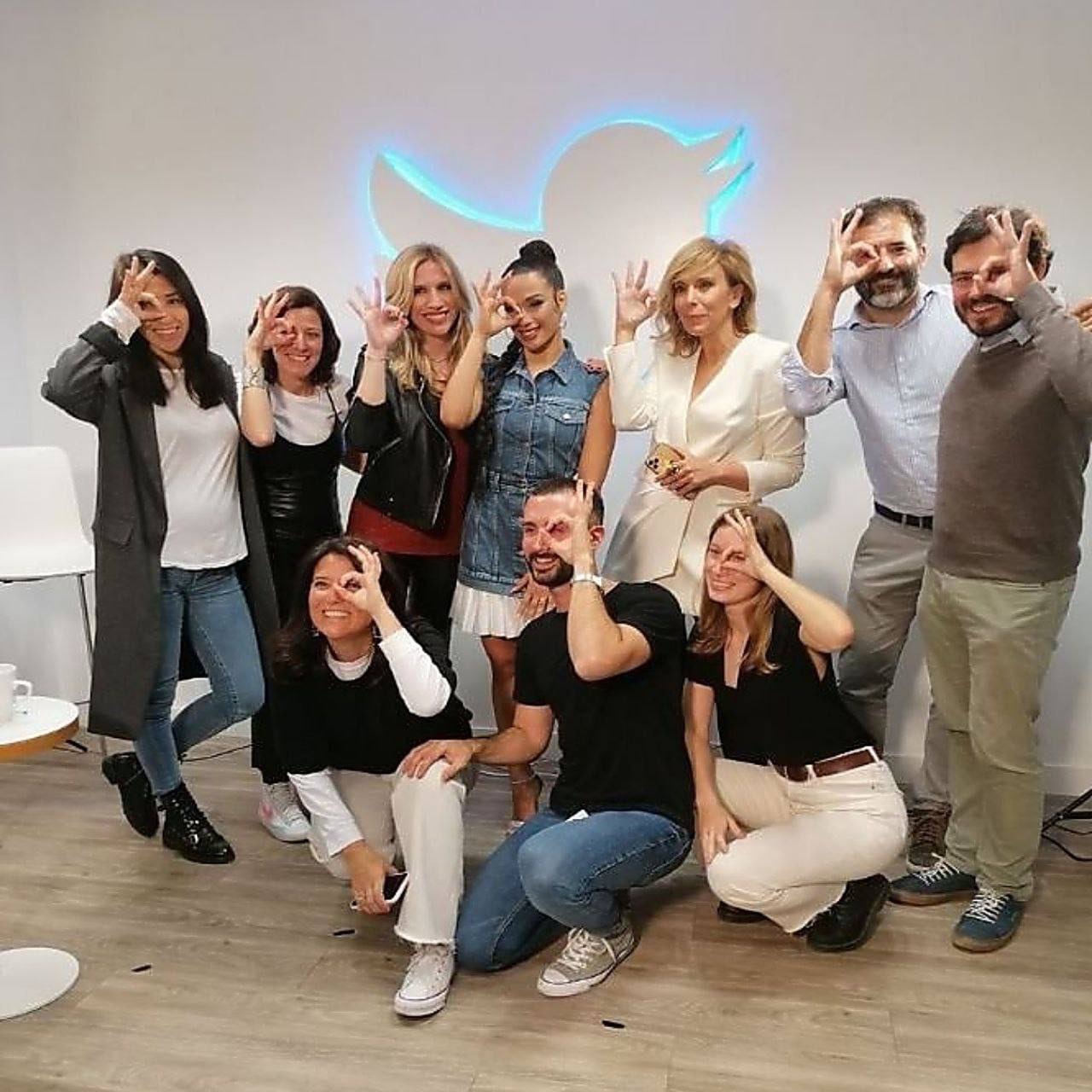