The City of London and the creation of money

In this incredible video, Dr. Richard Werner explains how banks create money. He describes a specific, simple regulation that would fix boom and bust cycles in the economy: don't allow bank loans for financial transactions where assets just trade hands, but do not create new production capacity. 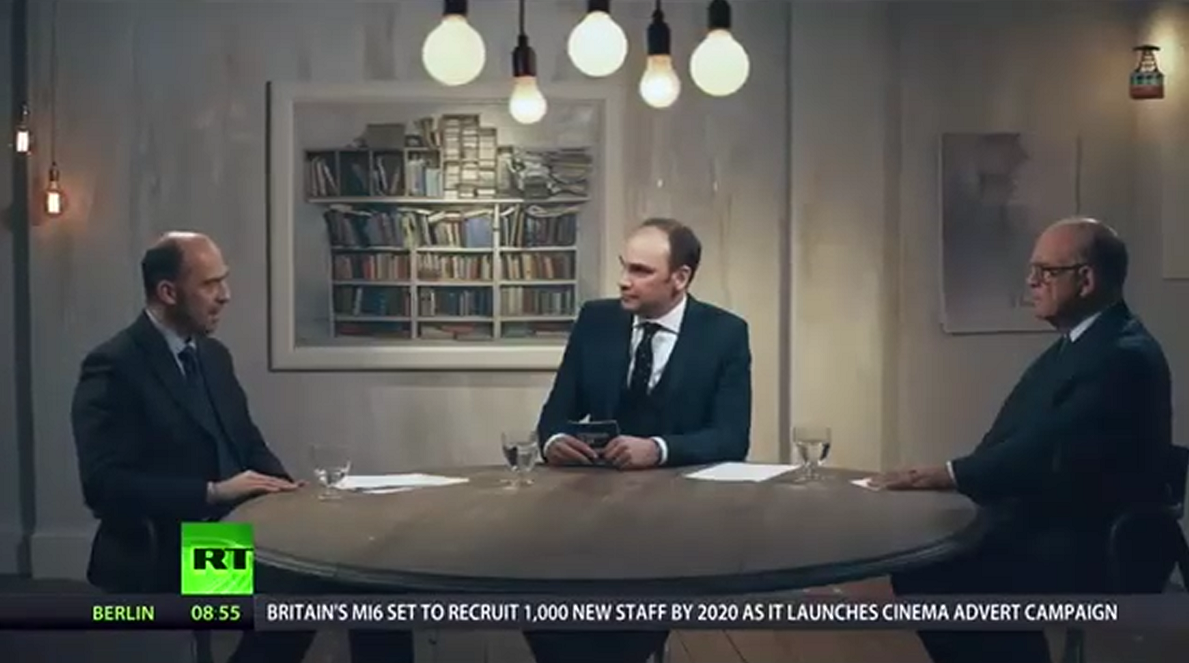 Even more incredibly – watch this short clip where Dr. Werner explains the City of London is not part of the UK, is not part of the EU, is not a democracy, the Queen of England is not a sovereign there and cannot enter without permission. This is the case since the 1688 Foreign Invasion:

The City of London is a square mile in the middle of Greater London: 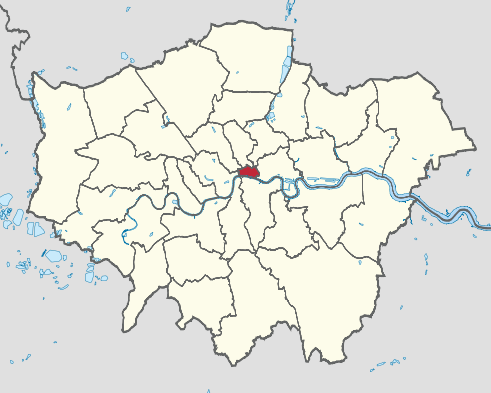 This is the center of the Western Empire; the head of the snake; the centralization of power.

The boom part of economic cycles is where banks create money and give it to their friends to buy productive assets from others. The bust is where they tighten the reins and make other people go bankrupt.

The final result is centralization of ownership of all assets, where you will "own nothing and be happy."