Democracy: As much of a lie as "real communism"

Seth made some interesting comments about democracy. This one struck me as the most revealing:

"A democracy is a highly interesting form of government, highly significant because it demands so much of individual consciousness, and because it must rest primarily upon a belief in the powers of the individual. It is a tribute to that belief that it has lingered in your country, and operated with such vitality in the face of quite opposing beliefs officially held by both science and religion."

One way this could be read is: direct democracy is unrealistic. It places high demands on every individual. It possibly requires more than most people can give.

Osho expressed himself much more overtly:

The evidence today is clear that Osho's words did not simply apply to the uneducated, the hoi polloi who do not graduate college. He was especially correct about people we think of as intelligent and erudite.

Given the illusions of democracy and a free press, especially intellectuals can be fooled into anything: 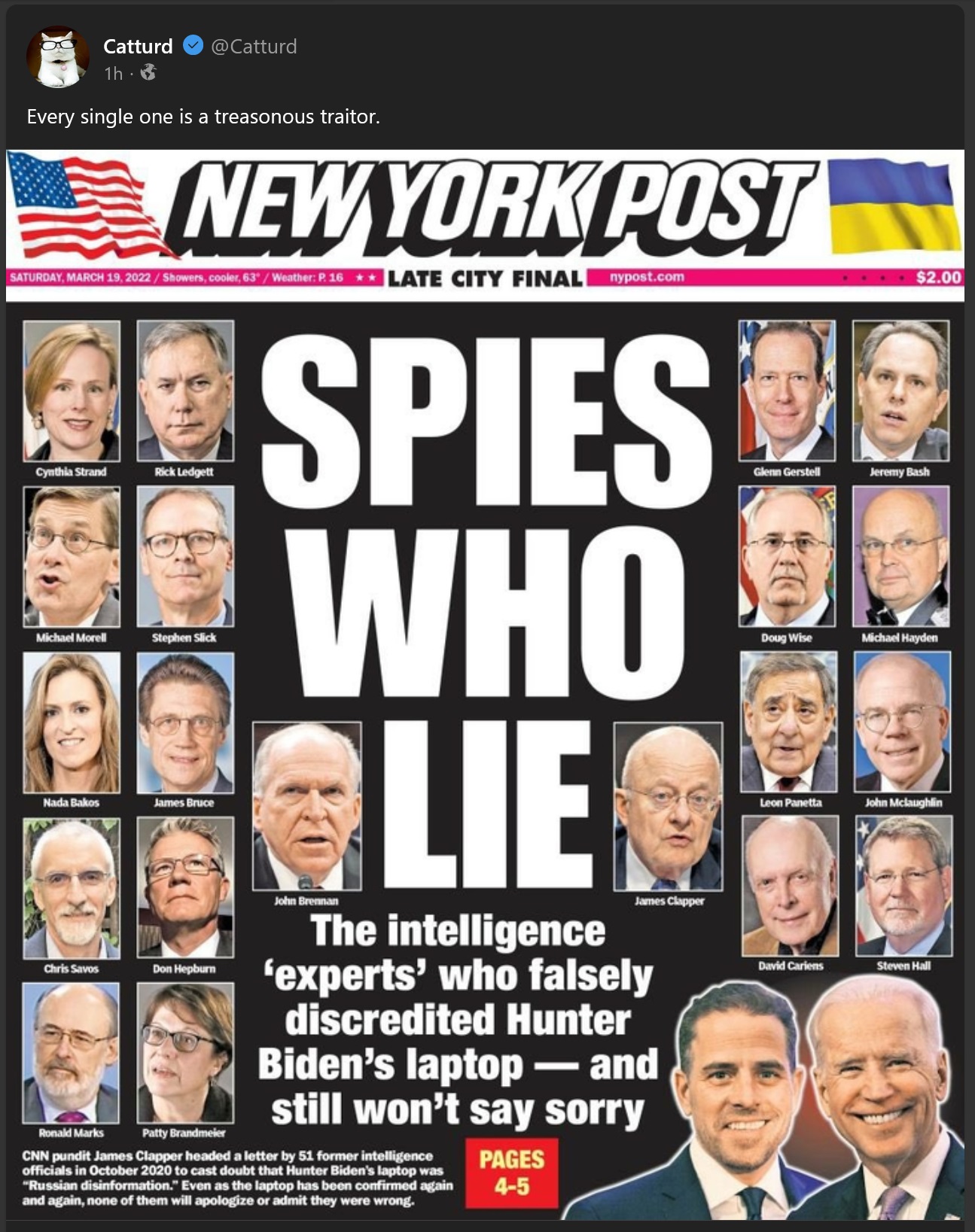 These were intentional manipulations. Without these orchestrated lies, Team Biden would have needed to cheat more obviously in order to win. Smart people fell for this, because smart people are generally stupid.

Here is more lies over the years: 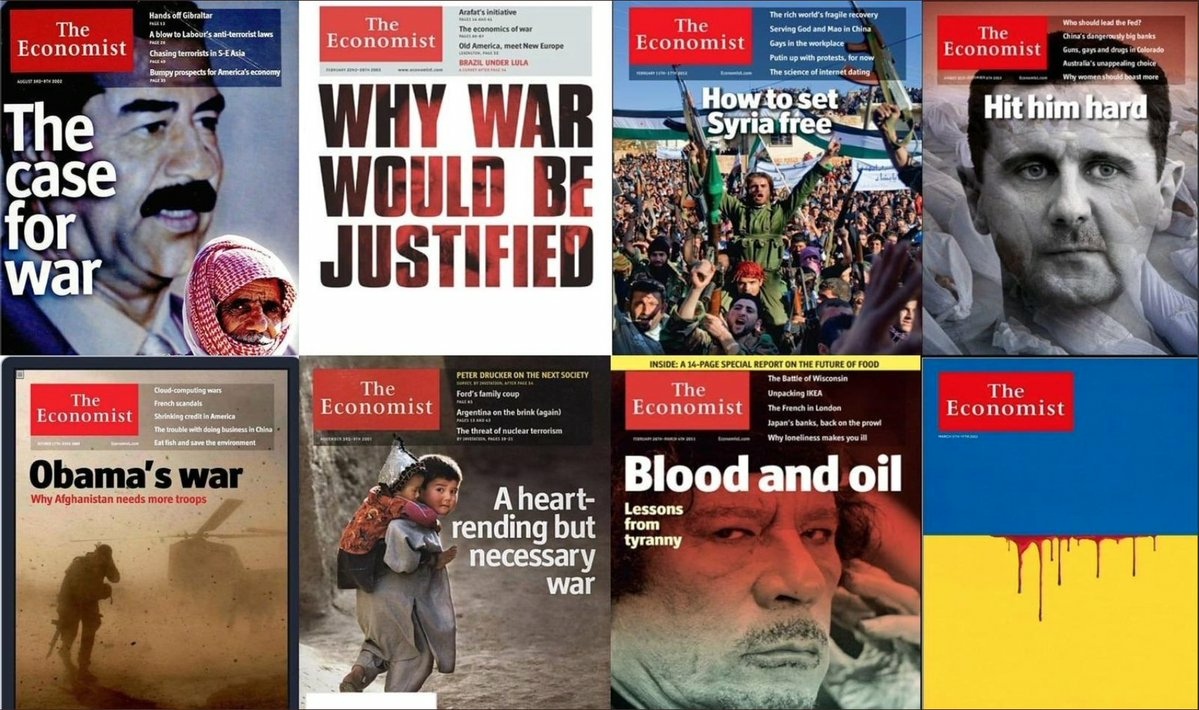 Rest assured, the current "righteous war" is just as cynical as the others in this picture.

Who owns The Economist, which sells these lies? Why, no other than Lady Lynn Forester de Rothschild, with her third husband, Sir Evelyn de Rothschild. Notice how these people give themselves titles like Lady and Sir, and tell you which wars are righteous. They tell lots of other lies, too.

The lies are many, and large, but few as significant as the current mass poisoning of billions:

People can be persuaded to inject themselves with poison and think nothing of it, because they think we live in a Galactic Republic which cares about our health. We actually live in a Sith Empire which roleplays as a Galactic Republic, deflecting suspicion with cheap hypnotism and psychological tricks.

In case you might think this is new – these are three of my favorite quotes by Thomas Jefferson:

So what is the truth?

The truth is that against which you've been successfully inoculated. It's that which you don't want to believe, because if you do, you're a kook. The truth is naturopathic medicine, spirituality, conspiracies – and so on.

To begin to know the truth about the world, I strongly suggest this 1967 "podcast" by Myron Fagan: 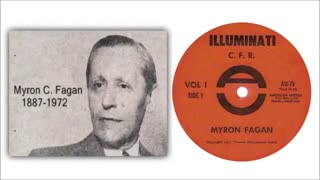 The history he tells is incredibly important. I found it useful to read along:

I suggest to both read and listen. If you can do only one or the other, then listen. The transcript is good, but contains important errors and cannot stand alone.

If we survive this attempt at global enslavement, the solution is radical decentralization: