If you haven't yet realized that Google is SkyNet, the sooner the better. Until my last post, this blog resided on BlogSpot. Google bought it in 2003. I used it because a blog with 800+ posts was hard to move.

Google bought Blogger, and many other properties, for the same reason Google exists at all. Control of all major media and technology companies has been concentrating over decades in the hands of a few.

Once this is done, the goal of this control is to smoothen the transition into global techno-feudalism. This is designed to be no less than a revolution in how life exists on Earth. You would be correct to interpret this in the same way as a meteor was "revolutionary" for dinosaurs. If you don't perish – your individuality will.

My first post that Google censored was Shenanigans. This was removed August 2nd or 3rd, 2021. Then they left me alone until January 3, 2022, when a machine or an employee struck down the following:

It looks like Google thinks that these are some of my best posts. I agree!

If SkyNet wants to censor this, then these are definitely posts to read.

Showing 2 out of 2 comments, oldest first:

I found the following passage fascinating:

"When I first started on this journey, I thought if I put together a compelling story all backed by solid data and analysis and published in a peer-reviewed journal, we’d be done. Not so.

Consider the following real-life example: 4 neurologists in the same practice. One realizes that out of 20,000 patients they have 2,000 vaccine injured. She cannot convince her partners of this no matter how hard she tries. They all think it is bad luck. Even after the other docs get the vaccine and one of them is severely vaccine injured, he still wants to get the booster to protect himself from COVID.

My red pill doctor is amazed that her partners are so brainwashed that they cannot see what is going on; it is obvious to her." 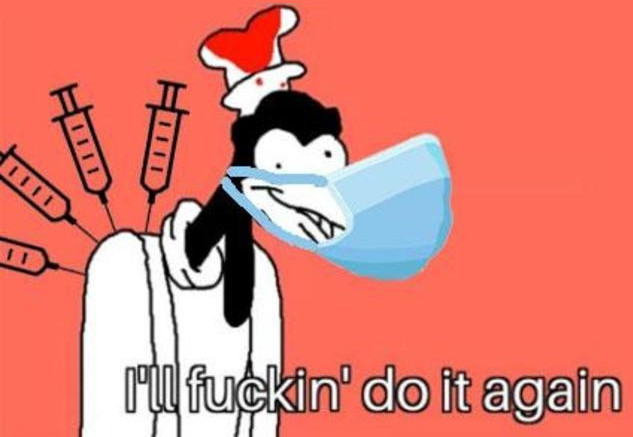 Guys, this is about public health, goddamnit! Health! Why do people not understand?

This is the third self-immolation I know of due to vaccine mandates. Two in Australia, this one in Italy: